USCIS New developments under the final rule include: 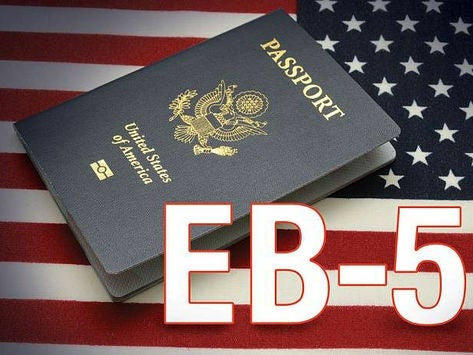 Major changes to EB-5 in the final rule include:

TEA designation reforms: The final rule outlines changes to the EB-5 program to address gerrymandering of high-unemployment areas (which means deliberately manipulating the boundaries of an electoral constituency). Gerrymandering of such areas was typically accomplished by combining a series of census tracts to link a prosperous project location to a distressed community to obtain the qualifying average unemployment rate. As of the effective date of the final rule, DHS will eliminate a state's ability to designate certain geographic and political subdivisions as high-unemployment areas; instead, DHS would make such designations directly based on revised requirements in the regulation limiting the composition of census tract-based TEAs. These revisions will help ensure TEA designations are done fairly and consistently, and more closely adhere to congressional intent to direct investment to areas most in need.

Allowing EB-5 petitioners to keep their priority date: The final rule also offers greater flexibility to immigrant investors who have a previously approved EB-5 immigrant petition. When they need to file a new EB-5 petition, they generally now will be able to retain the priority date of the previously approved petition, subject to certain exceptions.

Joseph F. Jacob is admitted to practice law in the state courts of New York and New Jersey. Joseph has a vast legal and business experience and he counsels clients with issues related to the United States federal laws including Commercial and Business Transactions, International Trade and Invest...

Thank you for contacting us. We will get back to you shortly.

Please complete all required fields below.

All services are also available in Arabic